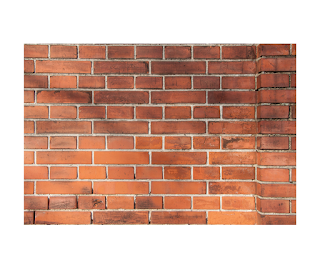 When my son, Jason, told me he wouldn’t be serving a mission, I knew this probably meant he would also go through at least a period of inactivity in the church.  This seemed a reasonable assumption, but then… my mind went a little crazy and I began worrying that my son would also give up all the goodness we had taught him.  Even though logically I know there are many wonderful people in the world that are not LDS (and I have many non-LDS friends whom I love and respect and cherish), somehow my heart took this giant leap:  no mission = giving up all goodness.
I was able to keep my mind and emotions mostly in check about all of this, but deep down I still worried about the goodness seeping out of him until all that was left was a hollow shell of a young man.  This worry plagued me until one day my phone rang; it was Jason calling to tell me he had just volunteered to sing at a funeral of a co-worker (in a quartet, nonetheless!).
Now, this might not seem like much but Jason would barely sing congregational hymns and probably hasn’t even sung in any kind of group since graduating from Primary.  Yet here he was telling me he volunteered to sing in a small group at a funeral.  I was intrigued.  As he told me about the sudden passing of this co-worker and how people were reluctant to help with the funeral, he felt that every life deserved to be honored in some way because each life is precious.  So, when he was asked to sing “Amazing Grace” he said yes ~ to honor a fellow human being whose life had ended.
I hung up the phone and have no longer worried that because he didn’t serve a mission Jason will give up all the good he’s been taught.  He may not attend church but his foundation is solid, his heart has actually grown bigger, and I am at peace that this is his journey to navigate.

What’s your deepest fear about your son not serving a mission?